Please feel free to read through case studies of some our recently completed works, we will endeavour to update the case studies on a monthly bases. 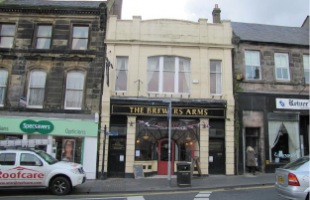 The replacemnet of the roof coveirng at this grade 2 listed public house in the heart of Berwick Upon Tweed, has been designed to meet with the strict conservation requirements of the local Council, the traditional Welsh slate roof will be removed and relaid on new breathable under tiling felt and treated battening, the vast areas of lead work will be replaced with new sheet lead which will be redesigned and welded on site to form a 70yr water proof covering. 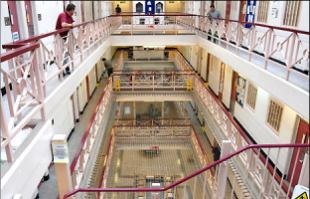 The replacement and overhauling of the roof coverings to six main prison holding wings commence in Novemeber, the roof coverings have been allowing constant water ingress to various areas of the internal prison wings. Due to the high security works, over three months of complex planning and site visits have been completed by our surveyors to ensure the works do not breach any security risks. The works are expected to be completed in early 2013. 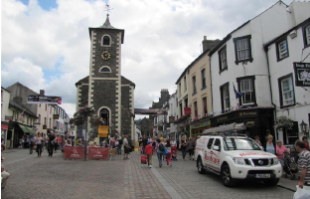 The fixings to the Traditional deminishing slates to the roof covering of The Golden Lion Public house within the main Keswick town square were found to be perished due to age. After several high access site surveys a sepcification was produced to re-slate the roof covering re-using the exisiting traditional Westmoreland slates and replacing the defective using a perfect match from our stock of tradition reclaimed slates. The new roof coverings are expected to be completed in early 2013. 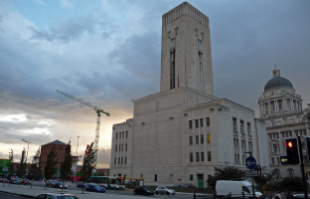 Completing the roofing contracts for the mersey tunnels has been a fantastic recognition of the specialist skills held by the Roofcare team. The last three months alone we have fitted the new Roofcare 45yr life flat roof system to five of the mersey tunnels roof coverings, more recently completing the emergency recovering and alterations to the computer data base and store rooms following major water ingress issues.

Roofcare have been successfully awarded the contract to replace the roof covering above the Prison Visitors room to HMP Lincoln, the Governors required a new roof covering which could be completed within a limited time frame and was to be backed with a 20yr manufactures warranty. Roofcare specified for a liquid plastics system which will be fitted over a two week period and installed with both a workmanship and material 25yr warranty. 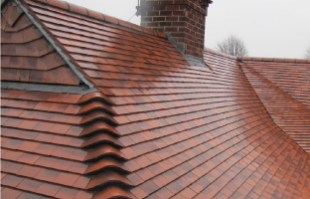 Our client required a new roof due to batten and nail fatigue causing the existing roof to fail throughout, it was requested that the new roof to be in keeping with the existing to ensure the vertical design, bonnet hip design and laced valleys were kept similar to that from the original build with a material which has superior longevity, Roofcare fitted a Redland mix Brindle roof tile exceeding the clients expectations. 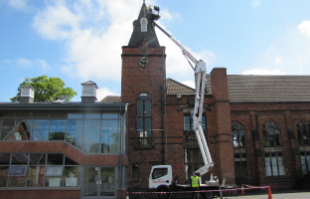 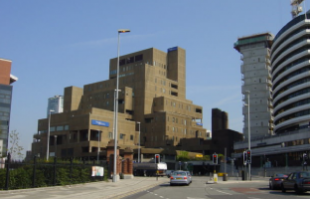 Following consultation with our surveyors Roofcare have been awarded the second phase of the replacement of the Trinity Mirrors Liverpool main office roof coverings, the original traditional felt roof covering will be removed and replaced with a Rubberoid Gold torch on system, the purposed system expected to be completed over a five week period will be installed with a 20yr workmanship and material warranty. 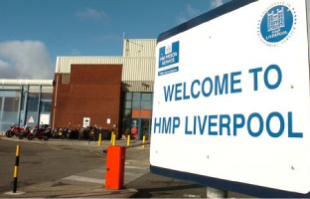 Following various tender submissions Roofcare have been awarded the replacement of the works department roof coverings to HMP Walton, Roofcare were awarded the works due to the expertise, professionalism and previous knowledge and understanding while working on high security buildings. The roof coverings will be replaced with a Rubberbond Fleece Back EPDM system fitted with a 45yr life expectancy. 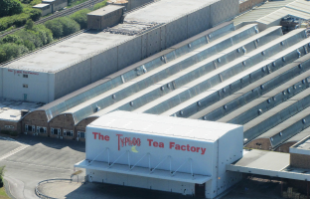 Following years of on going repairs attempting to resolve water ingress issues to the roof coverings over the main factory, Roofcare have recently completed the replacement of the roof coverings using the Rubberbond Fleece Back EPDM system, the completed system has a 45yr life expectancy and was completed within budget and a week under the clients requested completion date. 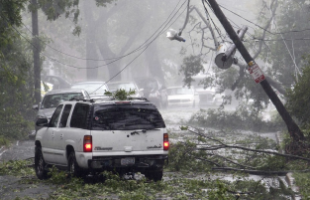 Following the recent 160mph winds which devastated Scotland, we were requested by several major blue chip insurance companies to travel to the highlands and cover the huge back log of emergencies to private house holders, our technicians completed 212 individual emergencies within 4 days, resulting in Roofcare being awarded for their emergency service. 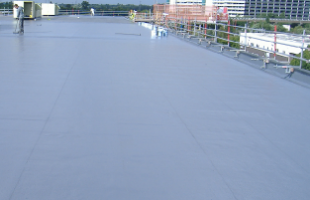 Roofcare are proud to have successfully been awarded the contract to the replace the 1200sqm roof covering to the NHS mental health care unit at Clatterbridge hospital, the works are due to commence in the summer and expected to last eight weeks, the single membrane system combined with the Kingspan insulation system will be fitted with a 45yr life expectancy.